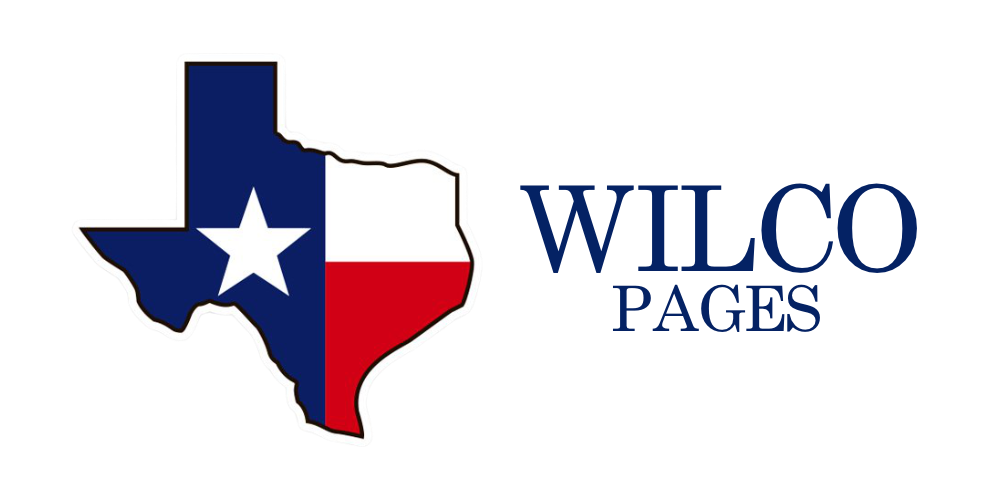 Get Your Free Business Listing on the Wilco Pages

We know that reaching new customers is important. Our goal for this directory is to match businesses in Wilco with the people who need them most.

Perfect for All Businesses in WilCo to reach more customers and visitors in our local area.

Additional features to drive more customers to your business listing.

MOST POPULAR CHOICE for BUSINESSES.

Great for businesses who want more visibility on social media and across the web. Best listing for maximum exposure.

Get connected with Wilco local businesses.

Find Out about Local Business Spotlights

Williamson County is part of the Austin-Round Rock-Georgetown metropolitan statistical area. It was included with Austin in the Best Cities to Live in for 2009 by the Milken Institute. It is on both the Edwards Plateau to the west, rocky terrain and hills, and Texas Blackland Prairies in the east, rich, fertile farming land. The two areas are roughly bisected by Interstate 35.